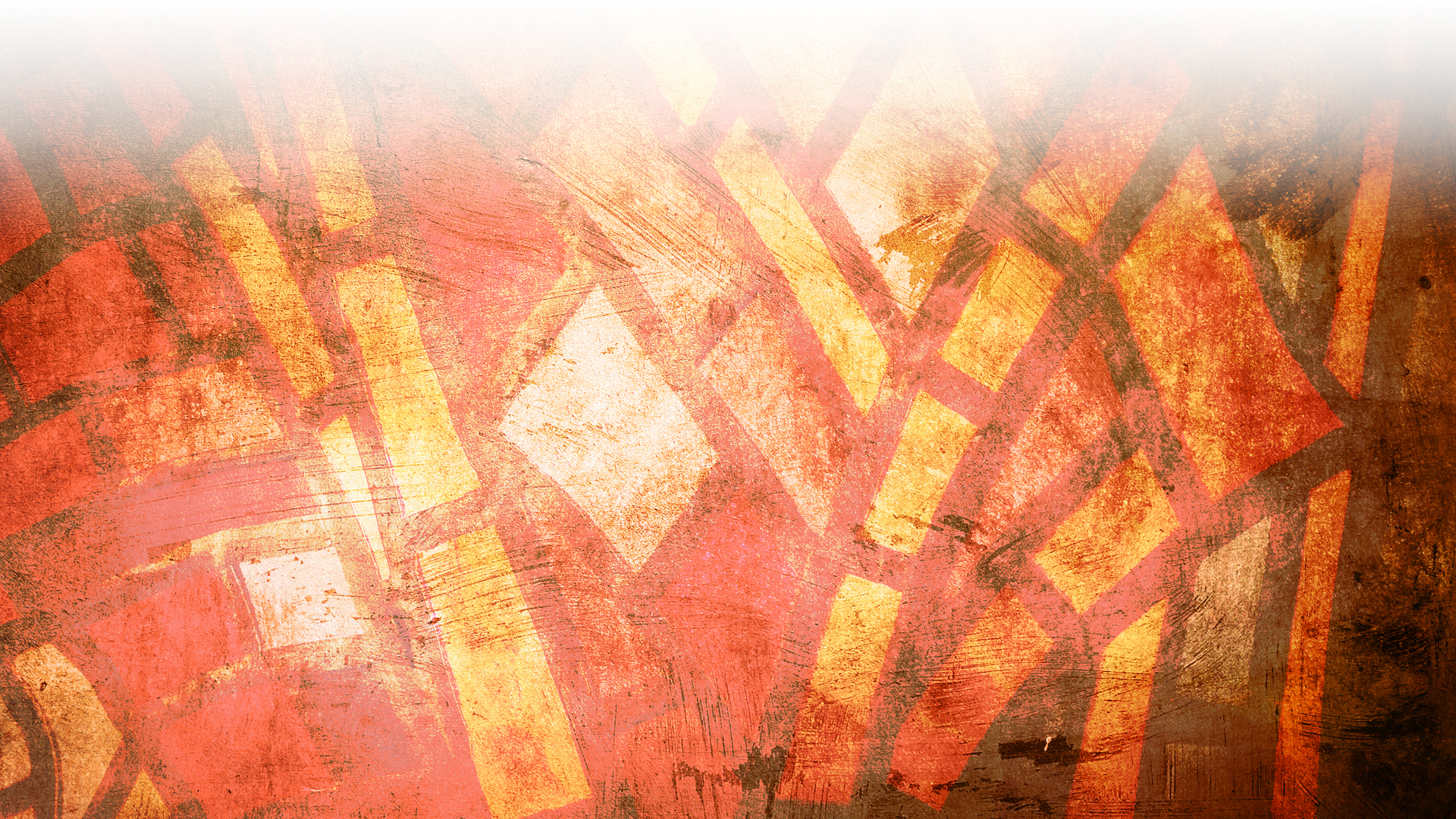 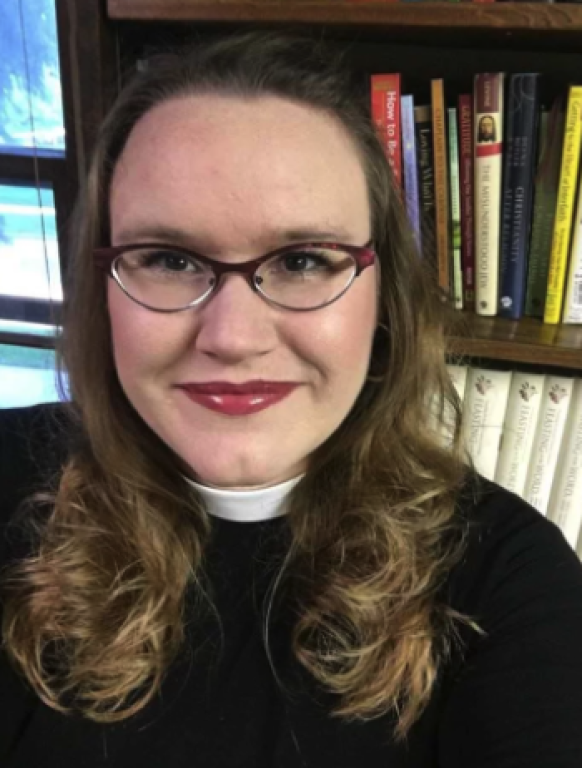 After countless prayers and thoughtful discernment the vestry has appointed Mother Mindy Valentine Davis for the new rector at St Peter’s Episcopal Church.  She is the 21st priest called to this church over the past 113 years.  This concludes the nationwide search conducted by St Peter’s Vestry with guidance from Canon Peggy Bean of the Episcopal Diocese of Milwaukee.

Mother Mindy is a 2016 Master of Divinity (MDiv) graduate of Sewanee School of Theology, Tennessee.  She served as Deacon and Seminarian at the Episcopal Church of the Redeemer in Shelbyville, TN.  She has served as Priest in Charge at St James Episcopal Church in West Bend from 2016 to 2018, then as Rector from 2018 to April 2020.

Mother Mindy is excited to begin her work in Fort Atkinson. Among the gifts she brings with her are an engaging leadership style and the ability to deliver sermons from memory.  She has a beautiful voice and sings the liturgy a capella.  She also has experience singing Taize services.

Mother Mindy has a husband and three children (one is already in college, two will be in high school); they are residing in the rectory. 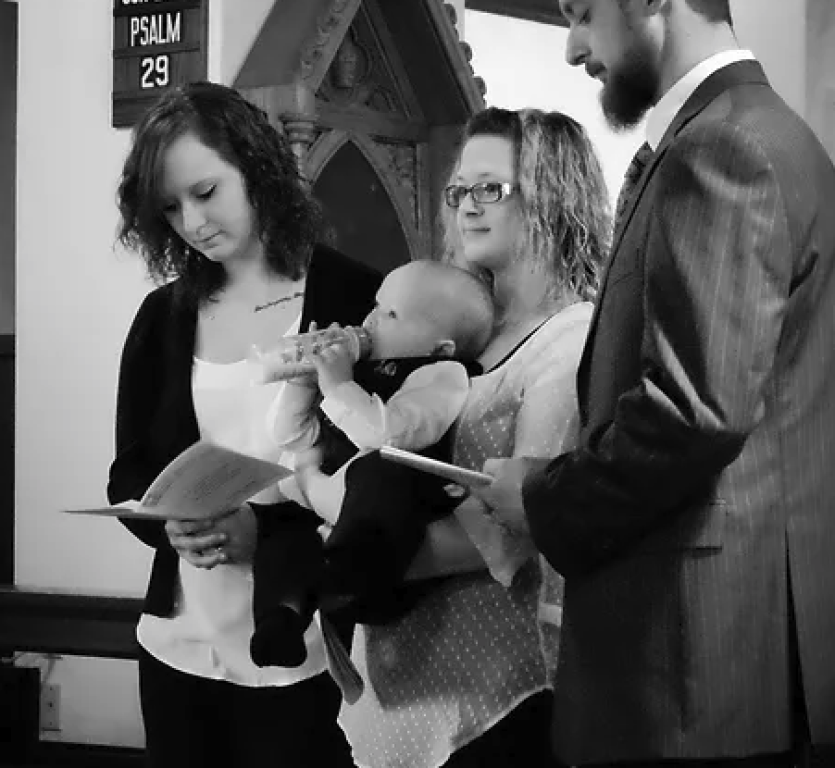 With an extended hand and a joyful spirit we welcome you.  We are blessed by your visit, and we believe God has directed our paths to intersect.  We’re delighted to know you, and we’re excited to share the marvelous ways in which God’s hand is at work at St. Peter’s.  We believe you will discover that our fellowship is truly a family, rich in relationships that matter.  Growing together, we worship, we serve, we share in our fellowship, and we reach out to our world with life-transforming truth.  We reach out to you as well.  Our doors are open.

Shawn Werner is the music director at St. Peter's.  He started in 2012. 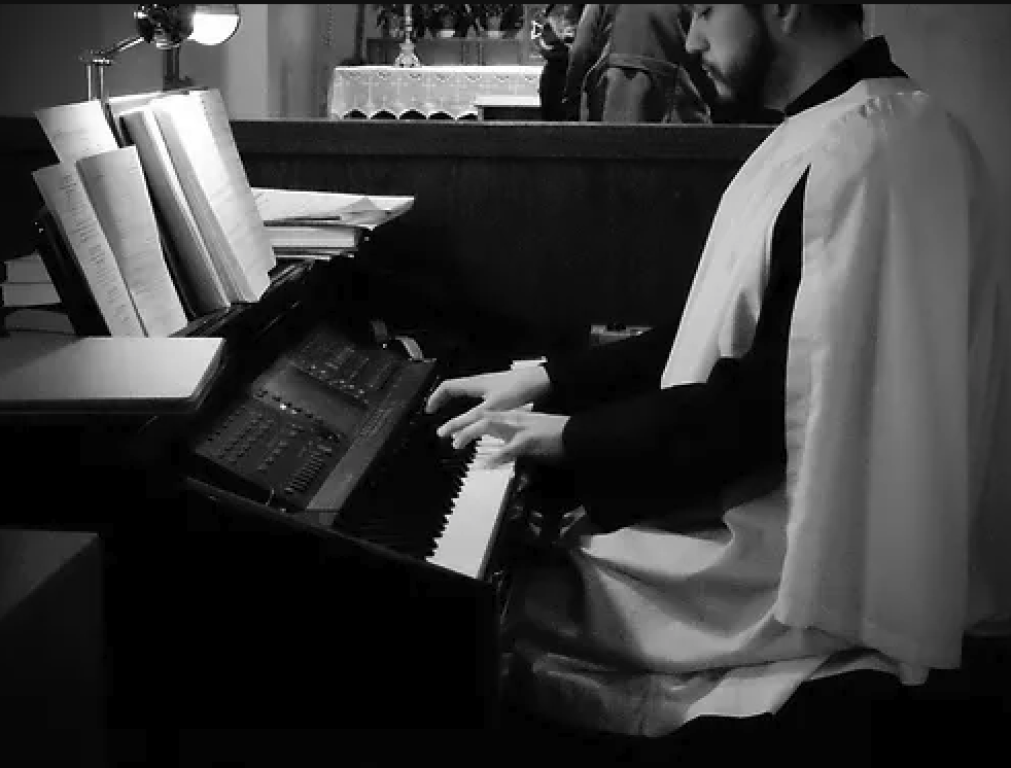 Barb Werner is the parish administrator.​ 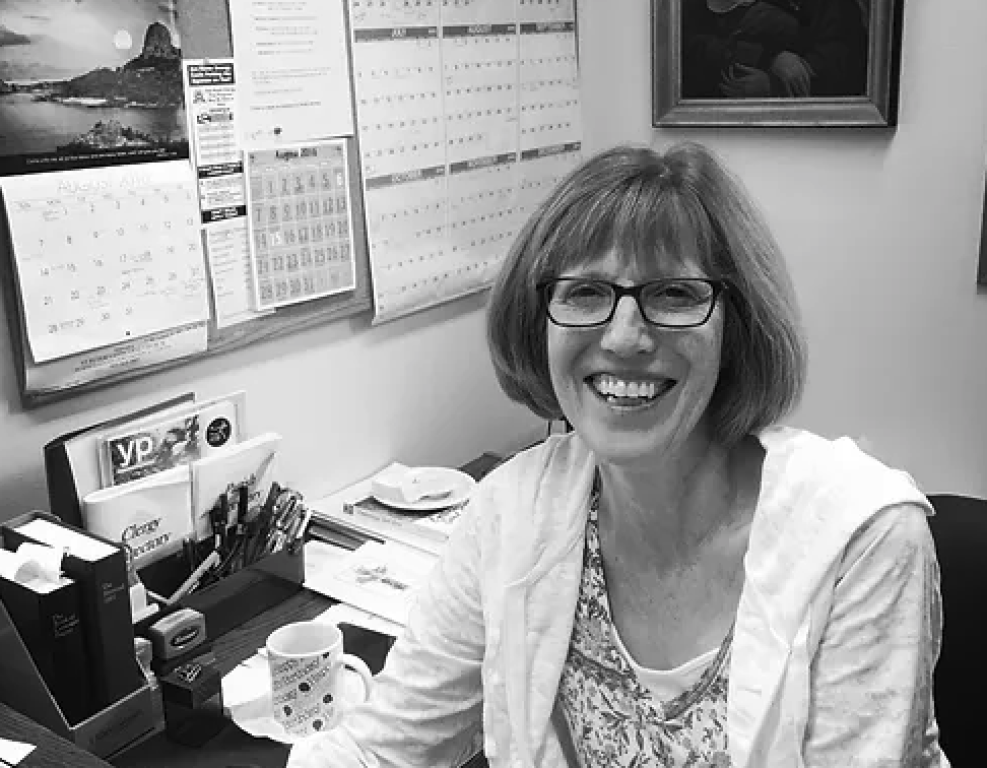 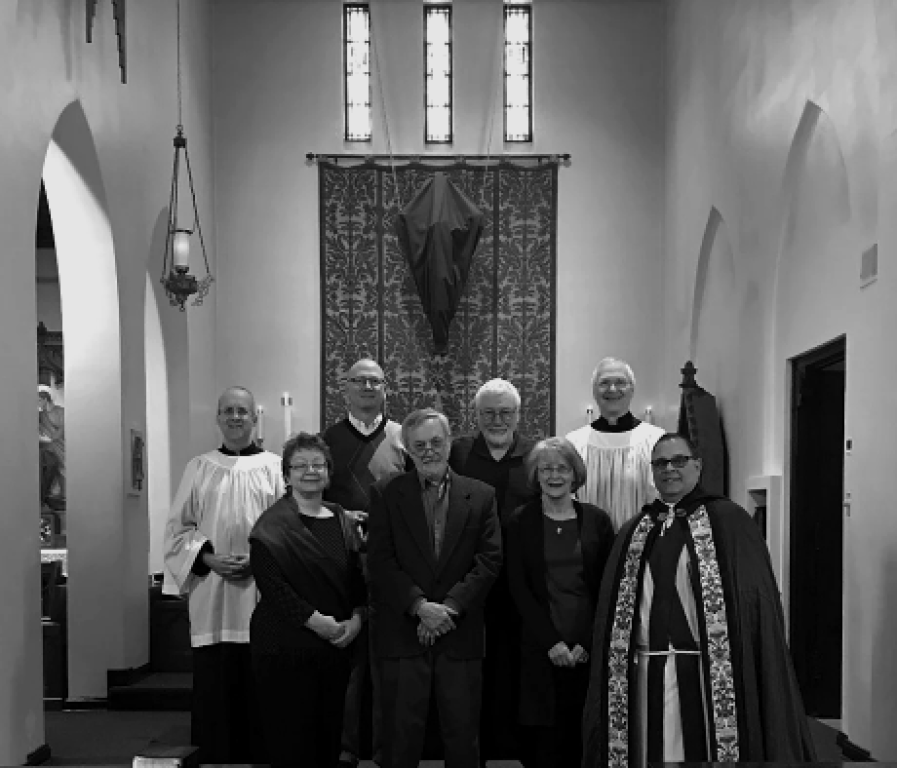